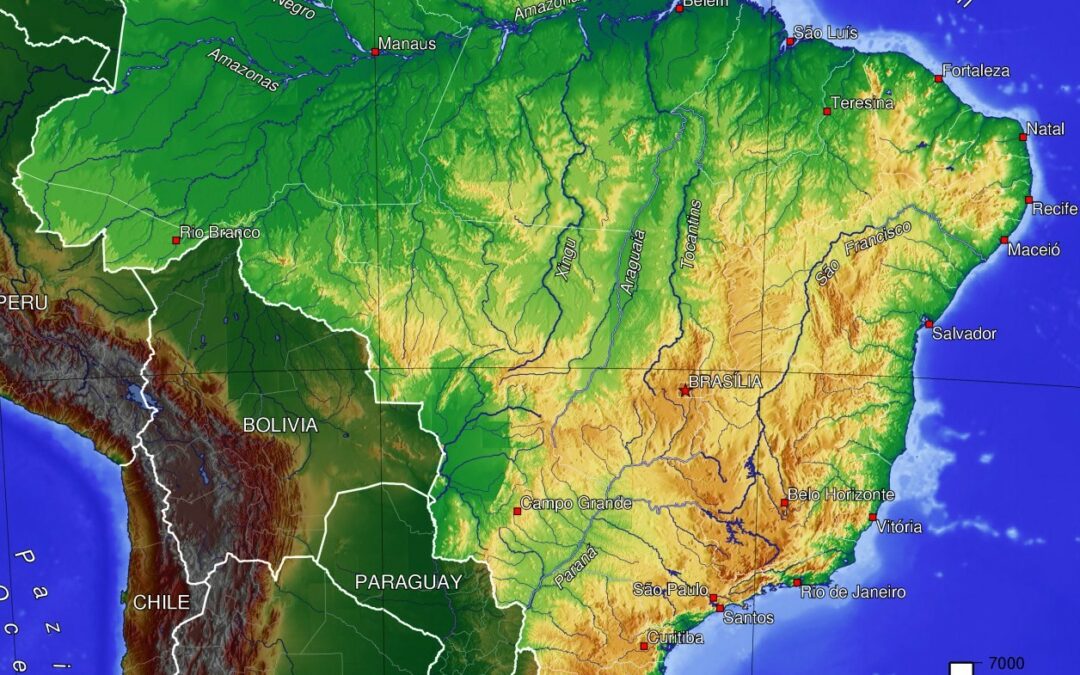 Amazon River Adventures with exciting news on the Amazon Horizon from our boat manager: “The beginning of 2018/2019 season started off with a bang! Fishing was good, in fact, it was “very” good. The season began on the Rio Madeira (southern waters from Manaus and one of the largest tributaries of the Amazon contributing 15% of the water in the Amazon’s basin) and we navigated other tributaries off the Maderia River in early July fishing there through August and September. Quantity and quality were both found on this river system and its tributaries. It has been noted that on the average this river the species has grown approximately 6-7 kilos.

The Most Exciting NEWS – another species of Peacock Bass, the “Cichla Vazzoleri” was caught on one of the Madiera’s tributaries. The record for this species on this river is 17 lbs.  This season one angler decided to focus on a “new world record Vazzoleri” and landed one weighing in at 24 lbs.  The angler hired a biologist to work alongside him on his hunt for this record fish. They are now in process of trying to get the record acknowledgement and certification from IGFA. We’ll provide more information as it becomes available.

At mid-season, September’s end offered us a great opportunity to cross over onto the Rio Negro (black water north of Manaus) with really good water levels and monster fish! The numbers were there with hardly any disturbing rains and we closed the season for the Guides and Crew to return to their families for the Christmas and New Year Holiday.

When we returned to the river in early January, we noticed an unusual rise and fall of the water levels with lots of rain on and off. When it rained, it rained hard. There was an unpredictable slow down in the fish biting. Fishing was really on one week – then off the next week or slow. Fish would boil up on the topwater lures without a bite which leads us to believe that the influx of the cooler water, flowing from another region into this basin, was irritating the inner throat of the Peacocks and they stop biting when this happens. We have found that even in perfect water and weather conditions, this can happen at times when the influx may come from – for example – the Andes , etc.”

More from Host Pamelah Howard: In the past, I have been able to inform anglers (from years of historical data) what they could expect on each week/month regarding the Amazon Peacock Bass fishing. The unusual cooler temperatures of the water at random times and all the variables mentioned above lead us to believe “times are changing” in this fishing arena. We just ended the 2nd February 2019 fishing week, fishing very hard in monsoon rains every day except one, with fascinating ecotours and indigenous village visits in between full and half day fishing days. Lures of the week were Buck-tail Jigs and Yo-Zuri Jerk Baits.  Even with the tough conditions throughout this hard week with high water and torrential rains we tallied Peacocks of 20#, 18#, 17#, 16#, 15# 13#, 12#, 2 @ 10# and the others all under 10#. With 11 guests on board – 2 families with their amazing kids (also avid anglers) the average fish count per angler per full day was 4-5.

Note for this group and this week: It rained so hard some fished only half days and a few days not at all.  Thus, the total fish count for the week was unusually low.

The Week in Pictorial Review ~ Your Bucket List Dreams…Delivered!

Amazon River Adventures guests were shocked at the 1st class customer service on this yacht!  I am always amazed, and thankful at what an incredible crew and guide staff we have. With that said, we were honored with this great group and truly had an amazing time with lots of extracurricular and indigenous activities. The kids played soccer with the local Indian villagers and with their blond hair and fair skin the little kids of the village just kept coming over to touch one of our kids skin and staring up into her blue eyes, fascinated by it all!  Swimming with dolphins, Indian Village visitations, tribal dances, bus and walking city tours in old downtown with its fish and fruit markets, ecological parks and beautiful lily pads, Meeting of the Waters, the famous Buffalo Brazilian Steakhouse and Manaus Opera House (Teatro)  were some highlights of the trip.

SUMMARY: Incredibly fun group with unfortunate extreme bad weather and slow fishing. The crew is missing them already (especially the kids).  It was total Girl Power ruling this week with the Monster fish caught by Lady Pearl at 20# and 12-year-old Katie’s 18 pounder! If you are fishing later this February in the rivers, tributaries and lost lagoons of northern Brazil it’s jigs, jigs and more jigs with crystal and bone colored Yo-Zuri Minnow Jerk Baits. Forget the woodchoppers this month.